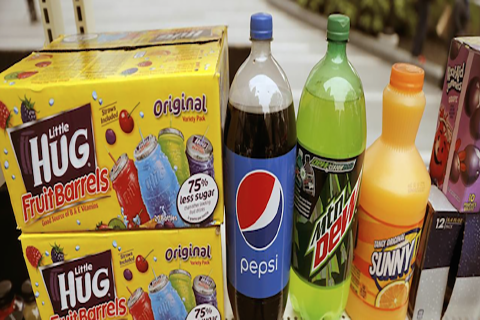 Philadelphia city has become the first large city in the United States to approve a soda tax. The new tax will include regular sodas, diet sodas, sports drinks, energy drinks and other nonalcoholic beverages with added sweeteners.

The planned tax is slated to go into effect in January 2017 and is higher than the penny-per-ounce levy on sugary drinks in Berkeley, CA. Other parts of the country are looking to similar measures, including Oakland, San Francisco and Boulder, CO.

Simplify tax compliance in all states with automated tax software. Learn how it works.